The Luxury of Time: Slow Clothes Are the New Slow Food

A plea for slow food and slow clothes when time is on our side.

If you hadn’t noticed, we’re living in a golden age of slow food and slow clothes.

It wasn’t too long ago when fast food and fast fashion seemed to be the trends of the day. Instant gratification might be fun in the short-term, but quality has a knack for distinguishing itself over time. The cream, as they say, always ends up rising to the top.

Time is something we’ve found ourselves having in great abundance over the last year.

A year ago, the novelty of it all—if one can call it that—might have seemed refreshing. It was forced downtime for those with jam-packed social calendars. It presented an opportunity to embrace soft clothes when working—to have Reigning Champ fleece on when preparing expense reports or to keep sweatpants just out of frame on a video call.

As time wore on, parts of the new reality became easier to live with, like pivoting to working from home. But the passing of time made other aspects harder to deal with and made us yearn for things like a meal at one’s favourite restaurant or a dinner party with friends. Something special and emotionally warm—an occasion that called for something other than sweats.

But what if time itself, and the fact that we have only ourselves to cater to, were actually weapons we could use to combat the longing caused by time’s very passing? 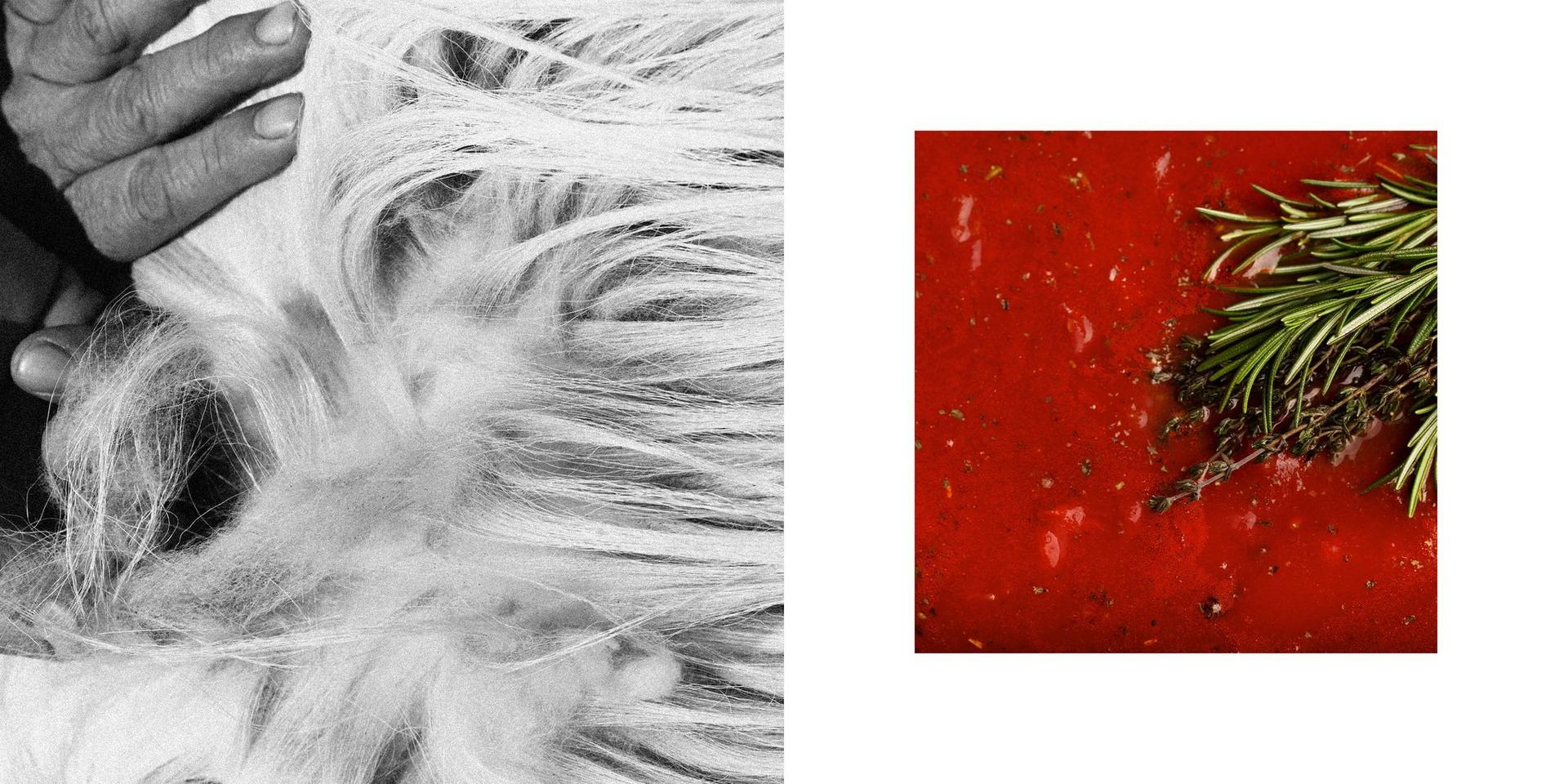 Now, when we’re in the mood for a hearty restaurant meal or a dinner part with friends, what do we do? We’ve taken to cooking ourselves the meals we want. Why? Because we have the benefit of time. We can cook a roast that takes seven hours to prepare, because what else would we be doing? It’s no longer reserved for weekends or special occasions, because the time can be found on a Tuesday night and treating oneself is a special occasion, no excuse required.

That goes hand in hand with slow clothes.

"With clothes, as with food, good things come to those who wait—and to those who take time to appreciate them."

With clothes, as with food, good things come to those who wait—and to those who take time to appreciate them.

On the surface, you might think that slow clothes would be an interchangeable term for soft clothes—after all, there’s something slow-paced about sweatpants and fleece. Slow clothes are the garments that take time to make, time to master and time to appreciate. In short, they get better as time goes on. It’s casual, well-made luxury, but, if anything, it’s a philosophy more than a category.

Brunello Cucinelli typifies slow clothes. The Italian designer has arguably made perfecting them his life’s mission. In Solomeo, where Cucinelli is based, there is an appreciation for time that borders on reverence. Solomeo is a medieval hamlet that Cucinelli has helped preserve and restore, slowly, but surely, over decades. It’s also home to a Forum of the Arts where students are trained in traditional tailoring and knitwear manufacturing. Those who end up working for Cucinelli don’t punch in or out, but they are forbidden from being online for work outside work hours. The only micro-managing of time is making sure that there is time to enjoy life. 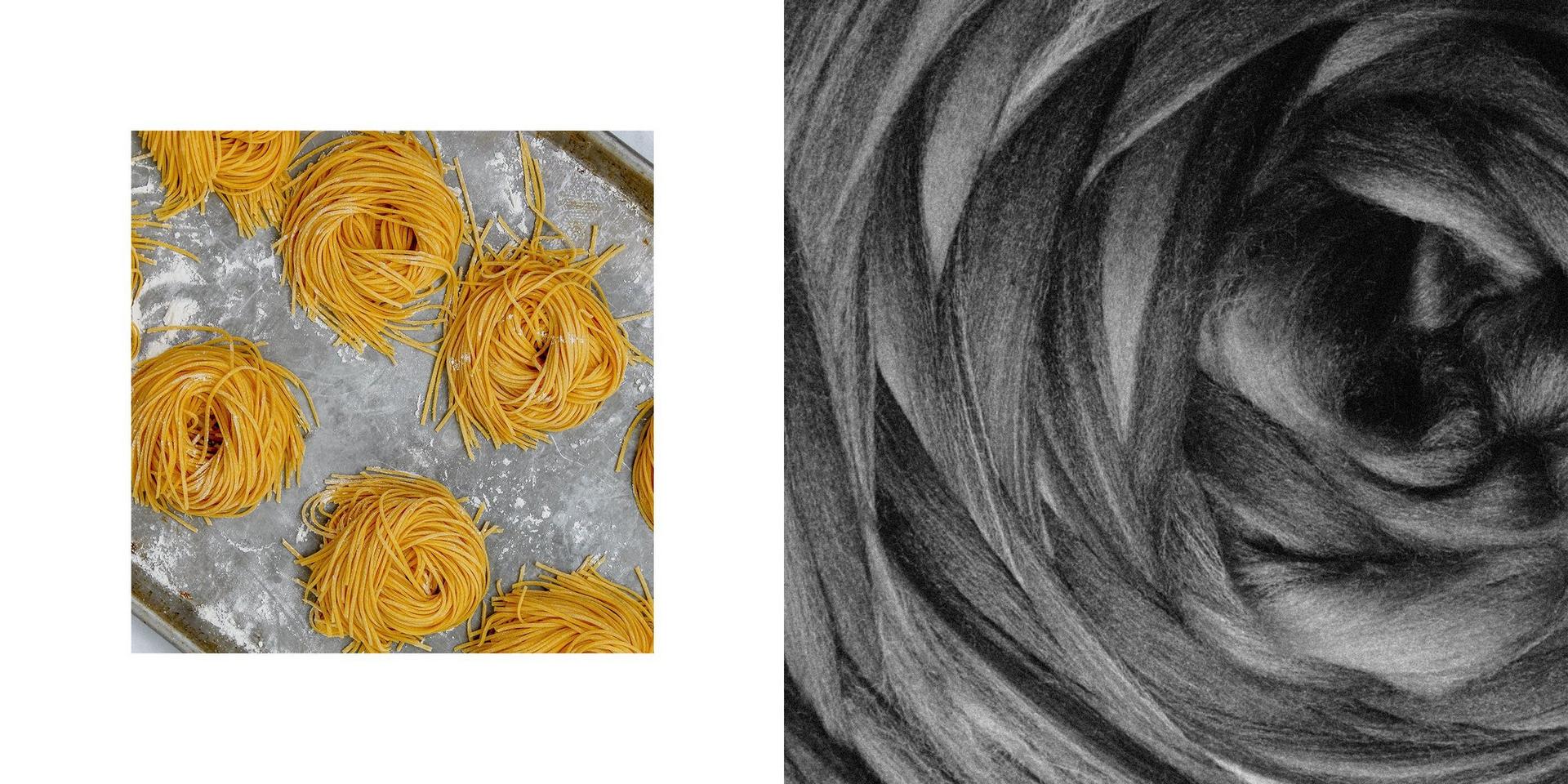 The clothes reflect Cucinelli’s philosophy of so-called humanistic capitalism. They’re casual, but luxurious, from the cashmere that Cucinelli is world-renowned for—he’s been called both cashmere’s king and its preeminent philosopher—to the unstructured tailoring that can be worn as suits or separates. There are no cheap thrills nor any instant gratification. Nothing that catches the eye immediately. They are, on the surface, unremarkable. But that’s far from the truth. They’re all remarkable… once you’ve taken the time to examine them further, to appreciate them—their craftsmanship and delicate ruggedness—to feel why Cucinelli is considered the king of cashmere. They are timelessness typified.

Of course, Brunello Cucinelli isn’t the only purveyor of slow clothes. In fact, you could argue that it’s something of a modus operandi for a number of Italian labels.

Loro Piana has evolved over the generations, going from a textile trader to a producer to an exporter to a purveyor of ready-to-wear menswear. It has done so slowly, methodically, and steadily. Baby Cashmere, one of the company’s signature fabrics, is quite literally only possible because of the passage of time: years building relationships with producers in Mongolia and China so that, today, they set aside for Loro Piana what little Baby Cashmere they harvest; that Baby Cashmere is harvested but once in a goat’s life, with less than 40 grams of usable fibres. Vicuña, Loro Piana’s other signature fabric, has a similar story. It’s harvested from the Vicuña, an Andean member of the camel family, once every two years. Since 1994, Loro Piana has worked with the Peruvian government to protect the Vicuña, once heavily poached, from depopulation. After a time-consuming process, only a dozen tonnes of vicuña are harvested any given year, making it one of the rarest fibres in the world—the rarest, per Loro Piana.

Time will pass. It always does. Embracing it allowed Loro Piana to build its business, and allows it to harvest its rare, incredibly soft fibres, then build up enough stores to make finished garments. These are slow clothes, in the most literal sense. 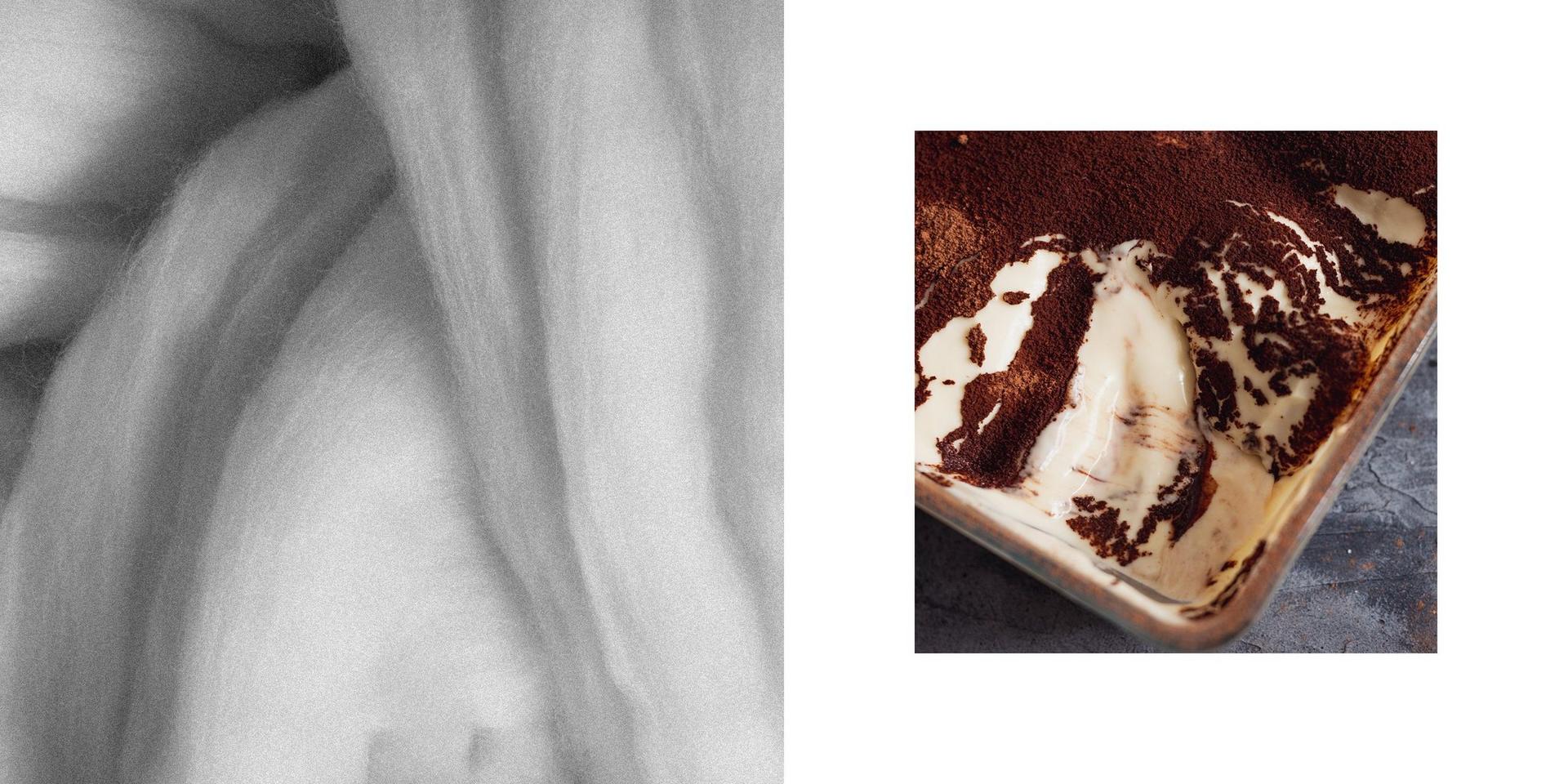 Ermenegildo Zegna has a similar story when it comes to taking the time to perfect its clothes and making the kind of clothes that take time to appreciate fully. You might not wear an Ermenegildo Zegna suit on a Tuesday when working from home, but you might when you’ve spent the day slow-cooking a pork roast. If you don’t, there are ribbed wool sweaters and cashmere turtlenecks—all luxurious in their own right.

That it’s largely Italian brands that have mastered the art of slow clothes lends credence to the idea that slow clothes and slow food go hand in hand. It’s a reflection of Italian cuisine and Italian life. Italian food is famously slow. There are shortcuts, sure, but they aren’t meant to be taken. A tomato sauce is meant to cook for hours—to stew. You make pasta from scratch. A porchetta takes time to prepare and roast. Pizza dough needs to rise overnight. You order an espresso at the bar of a café and it comes when it comes—but it will be perfect. The restaurant is full and there are people waiting on the street to get in, but you won't be rushed, you’ll be poured another glass of wine, offered dessert and a limoncello before you go.

That is the feeling that we yearn for now, to savour time and let it reveal the best of things.

With clothes, as with food, good things come to those who wait—and to those who take time to appreciate them.