How the Moncler “Maya” Jacket Became a Fashion Staple

Named after an abbreviation for Monestier-de-Clermont — a village at the foot of the French Alps — Moncler was started in 1952 by climber René Ramillon and entrepreneur André Vincent. 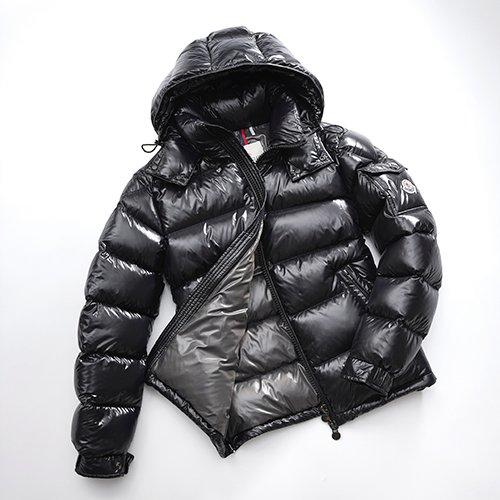 From the Alps to the Olympics

Though Moncler’s Maya jacket is one of the brand’s most popular, the brand’s history goes back far beyond it. Named after an abbreviation for Monestier-de-Clermont — a village at the foot of the French Alps — Moncler was started in 1952 by climber René Ramillon and entrepreneur André Vincent, who made items for outdoor adventurers including sleeping bags, tents, and lined hooded capes. Their first down jackets were made to protect factory workers against the cold, but then they got the attention of French mountaineer Lionel Terray, who thought they might be useful to a wider clientele. Enter the “Moncler pour Lionel Terray” collection of jackets, salopettes, gloves, and sleeping bags that offered high resistance and protection against the harshest climates, and were tested by the man himself and other climbers. 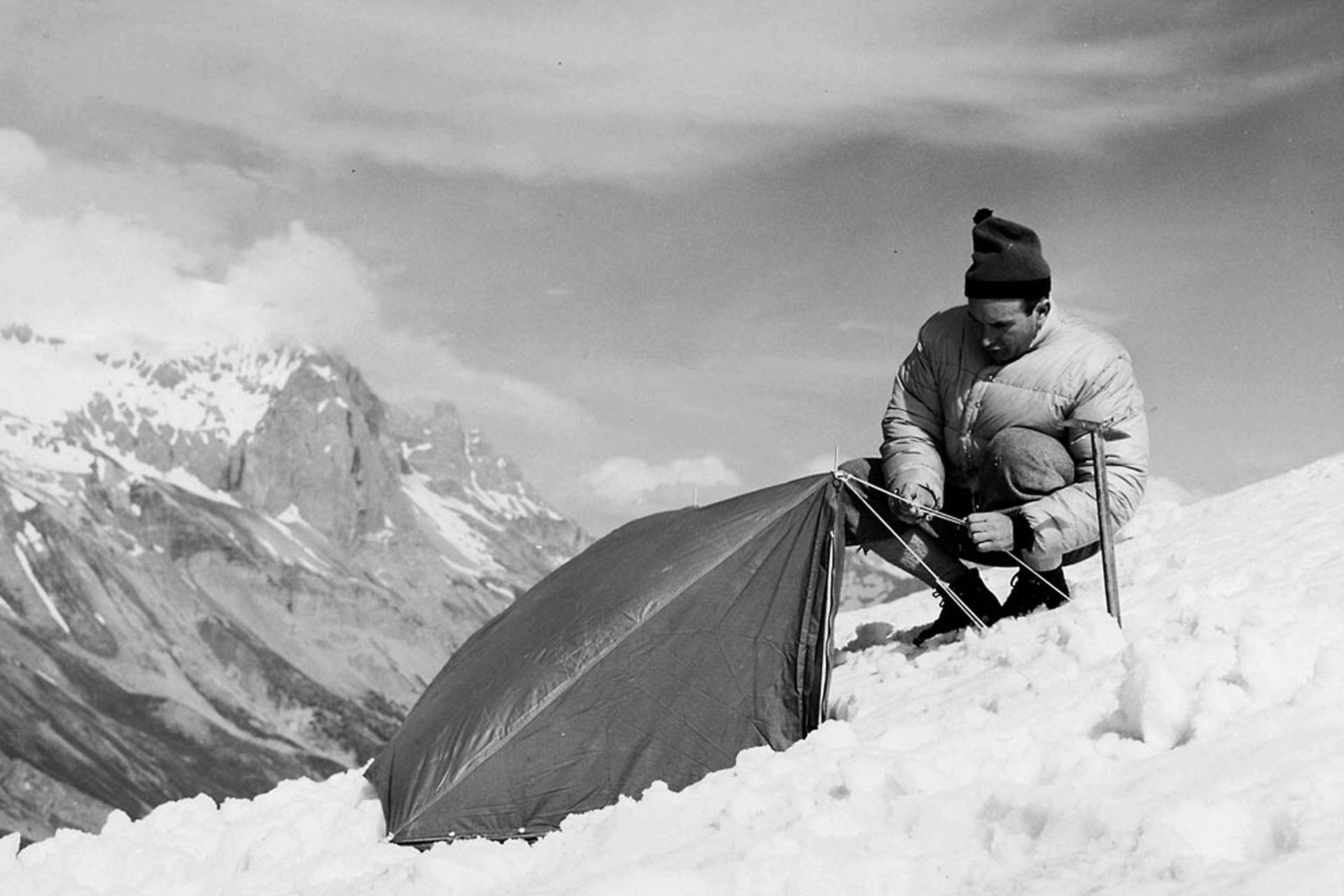 The same year, Moncler jackets were chosen to equip the Italian expedition lead by Achille Compagnoni and Lino Lacedelli to the second-highest mountain in the world, K2 (8,611 metres). The company’s growing profile also led to them supplying a French expedition to the summit of Mount Makalù (8,470 metres), and mountaineering expeditions to Alaska lead by Terray. When the 1968 Winter Olympics came to Grenoble, France, Moncler outfitted the French downhill ski team, and became a household name thanks to worldwide TV broadcasts (their high-fashion “Grenoble” men’s line debuted in 2010 at New York Fashion Week).

During the 1980s, Moncler went from the slopes to the city streets, with fashionistas especially drawn to the clothes’ shiny “lacquered” effect. Parisian designer Chantal Thomas was instrumental in reworking the look of the classic down jacket, replacing the zips with buttons, and introducing fur trim, satin, and reversible fabrics. In Milan, brightly-coloured Moncler jackets were a must-have item for the Paninaro. Named after popular sandwich bar Il Panino, they were mostly wealthy private school students, who rebelled against the country’s historical austerity by buying luxury American and European brands including Stone Island, Levi’s, Timberland, Armani, and more. “They took a little bit of that American preppy look and twisted it into an Italian version,” Italian-born creative director Enrico Pirondi told VICE in a 2011 interview. The Pet Shop Boys even paid tribute to the subculture in their 1986 song “Paninaro.” 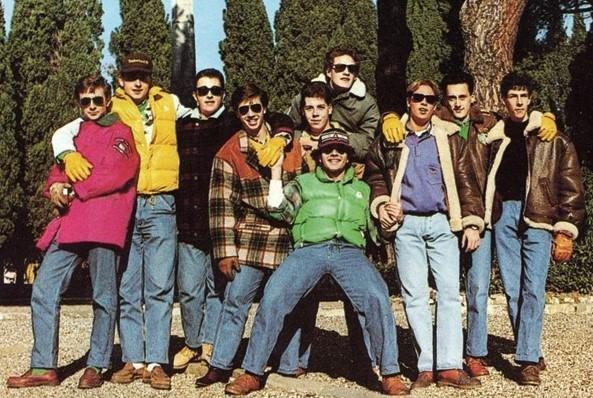 Fast-forward to 2009, and Moncler introduces the Maya, which is modelled after a zip-up design from 1998 called the Bazille. It’s detachable hood with an elasticated hem and snap-stud chin guard and visible central zipper reference past models, while the logo emblazoned pocket on its sleeve comes from the original Karakorum jacket. The biggest difference is the Maya’s slimmer silhouette, created using boudin quilting, horizontal stitching that’s filled with a precise ratio per centimetre of goose down. Over the years, the Maya has been available in eye-catching colours including black, sky blue, mauve pink, and scarlet red.

Drake’s far from the only A-lister who’s a fan of Moncler either (more recently, he also wore a white puffer jacket and matching pants in the winter-themed “War” video). Everybody from Kanye West to Reese Witherspoon to Naomi Campbell have been spotted wearing the iconic coats (the brand’s also been referenced in countless rap songs). The guest list at Moncler’s 2019 Milan Fashion Week show included Stranger Things star Millie Bobbie Brown, model Joan Smalls, and Valentino designer Pierpaolo Piccioli.

In the 21st century, Moncler continues to innovate and reinvent their timeless designs. Last year, the brand introduced Moncler Voices, inviting artists, curators, stylists, designers, directors, athletes, explorers, and cultural players to answer the question, "What does Moncler mean to you?” The initiative has included collaborations with designers including Craig Green, Rick Owens, and more putting their spins on the puffer jacket. Moncler CEO Remo Ruffini summed it up best in a 2020 interview with Financial Times. “When I think about the Maya jacket, a lot of emotions come together all at once,” he said. “It speaks to me about Moncler’s history and continues to be a signature jacket – the one that most closely reflects the image and spirit of the brand.”